Nikolai Valuev commented on the changes in Uzbek boxing

Nikolai Valuev commented on the changes in Uzbek boxing

Tashkent, Uzbekistan (UzDaily.com) -- A few days ago, First Deputy Chairman of the Boxing Federation of Uzbekistan Saken Polatov presented to the public a new adviser to the Boxing Federation, the founder of the Cuban boxing school. Last week, Carlos Villanueva, at the head of a working group, went on a study tour to the regions of the republic.

The Cuban specialist focuses on the conditions created in sports schools and sports and educational institutions for boxing. An exchange of views on development prospects with a discussion of acute issues with trainers took place in Kashkadarya, Navoi and Samarkand regions.

Saken Polatov, commenting on the work of the new adviser, said: “In my opinion, Carlos has a very well-thought-out strategy. Achieving sustainable development in boxing is impossible without continuous and sometimes routine work on the ground. Yes, Uzbekistan occupies a worthy place among the strongest boxing powers, but who said that this is the maximum? I am convinced that our new specialist will help us significantly raise the bar.”

In all three regions, the delegation of the Boxing Federation held meetings with young athletes, and Carlos Villanueva gave recommendations to the coaching staff, presenting his own vision of the organization of work and presenting new methods of training future champions. 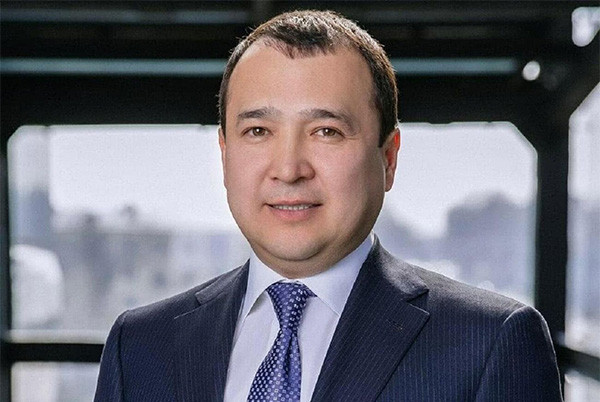 Nikolai Valuev, Russian sports and political figure, shared his opinion on the reform of domestic boxing: “I congratulate my Uzbek colleagues. Well done, you did the right thing. The Cuban school grew out of the Soviet one, and if we talk about Uzbekistan, then their boxers perform at the highest level in international competitions. At the same time, any sport needs a system, and it’s great that our friends are following this path. In the end, the Uzbek system is rooted in the principles of education, which involve the introduction of the basics of physical culture literally from kindergartens, but to a greater extent, of course, from the stage of secondary specialized institutions. In Russia, this system has been partly abandoned, but some of its elements are also now being resumed.

I believe that the leadership of the country plays an important role in this matter. This is the only way to stimulate the development of the sports system, including at the level of school education. Only in this case, the system will be coherent and effective, provided that passionate people who care for the result are at the head of a particular sport. I think it all coincided in Uzbekistan.”

At the initiative of the head of state in Uzbekistan, the National Standard for training boxers will be developed, which is planned to be introduced in the Youth Sports School, boxing schools and colleges of the Olympic reserve. This will give an additional incentive for efficient selection for the discovery of new star names.

What do we know about the risks and threats of climate change?