Tashkent, Uzbekistan (UzDaily.com) -- A grand opening of the first hotel of the world famous Marriott hotel brand - Courtyard by Marriott Tashkent took place in the capital of Uzbekistan.

The event was opened by Deputy Prime Minister, Chairman of the State Committee for Tourism Development Aziz Abdukhakimov. The Regulation on the procedure for allocating funds from the state budget for partial financing was approved. 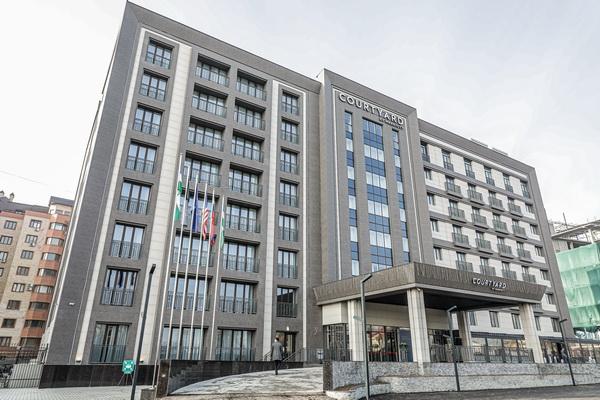 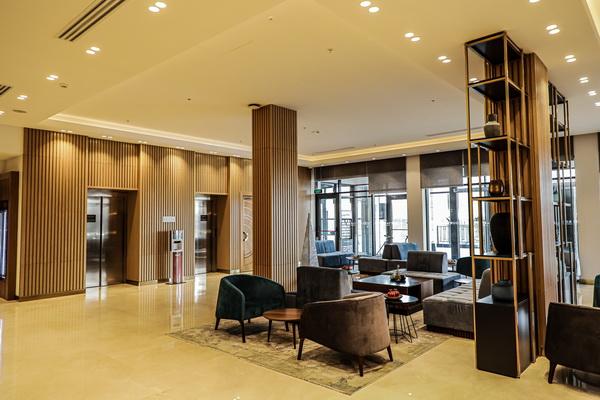 The general manager of the hotel, Alexander Bakanov, also spoke at the presentation, expressing gratitude to the President of the Republic of Uzbekistan Shavkat Mirziyoyev for the support of the country's tourism sector, and also thanked all those who participated in the construction and preparation for the opening of the hotel. 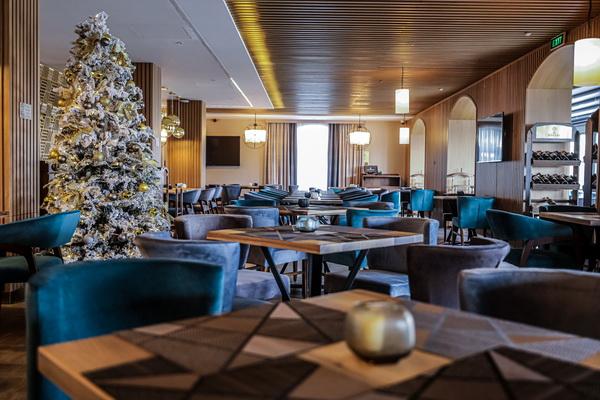 The Courtyard by Marriott Tashkent offers 131 rooms, 5 multifunctional conference halls, 2 restaurants, Ugolyok Terrace and 2 bars with European and national cuisine, as well as a swimming pool and fitness center. The hotel provides rooms where you can comfortably relax in a cozy. 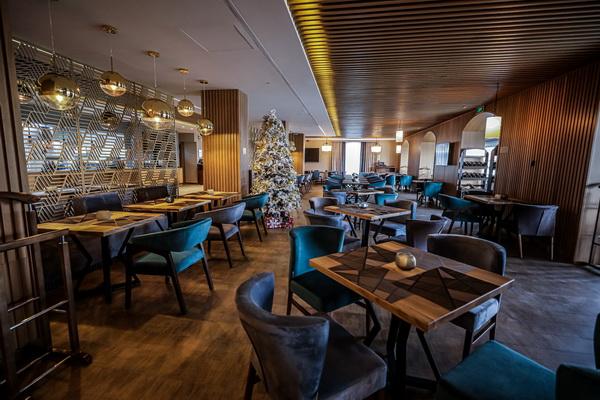 As a result of the rational policy pursued by the President of the Republic of Uzbekistan during the pandemic, entrepreneurs in the tourism sector, as well as investors, were provided with a number of benefits and preferences. As a result, thanks to such support of the tourism sector from the state, we are witnessing the construction of new hotels and tourist facilities in various regions of our country. In addition, the Cabinet of Ministers adopted Resolution No. 433 on the allocation of subsidies to investors for the construction and equipping of new hotels, as well as the financing of organizations on the basis of franchise agreements.

16 cultural objects in Samarkand to be transferred to entrepreneurs